Careless player 10 most anticipated releases of 2015 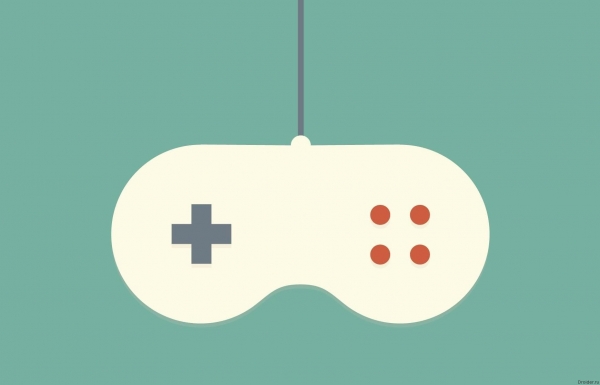 So in 2015, which promises to give gamers more than 200 titles steep. From this diversity action, racing, RPG head can go around instantly.

Publisher: EA;
Genre: First Person Shooter;
Release: March 17 - PC / PlayStation 4 / PlayStation3 / Xbox One / Xbox 360;
Meaning: to fight criminals;
Interesting facts: The script for Battlefield Hardline was written in 2000-2001 (when the game was known inside the studio called Urban Combat), but the release was constantly postponed.

Publisher: Warner Bros .;
Genre: Fighting;
Release: April 14 - PC / PlayStation 4 / PlayStation 3 / Xbox One / Xbox 360;
Meaning: at the end of the fight to make cool KO .;
Interesting facts: The tenth game in the main series of fighting games Mortal Kombat; trailer was the third most viewed on YouTube in the second quarter of 2014.

Publisher: Namco Bandai Games;
Genre: CRPG;
Release: May 19 - PC / PlayStation 4 / PlayStation 3 / Xbox One / Xbox 360;
Meaning: to defeat evil and bring back the beloved;
Interesting facts: the plot involves 36 final states of the world, which may result in the player's actions; According to the developers, the third part of the series will combine linear plot and an open game world, which will be thirty times more than in the previous section; at the 31st Golden Joystick Awards ceremony game received a prize in the nomination "The most anticipated game".

Publisher: Warner Bros .;
Genre: action adventure;
Release: June 2 - PC / PlayStation 4 / Xbox One;
Meaning: to defeat evil and free Gotham;
Interesting facts: according to the creators, "Knight Arkham" complete series of Batman games, answering all the questions that arose among fans of the earlier parts of the story of the Dark Knight.

Publisher: Ubisoft;
Genre: TPS, MMO RPG;
Release: 2015 - PC / PlayStation 4 / Xbox One;
Meaning: to stop the spread of the virus;
Interesting facts: the world Tom Clancy's The Division is structured so that the player will be chosen partner, the most appropriate style.

Publisher: Namco Bandai Games;
Genre: Racing;
Release: March 17 - PC / PlayStation 4 / Xbox One.Wii U;
Meaning: to become the first;
Interesting facts: the core budget of the game is out of the money players who have become members of the World of Mass Development (alternative Kickstarter); when creating a game studio Slightly Mad Studios consider the views of these riders, among them Ben Collins (Stig from Top Gear popular show on the channel BBC), Oliver Webb and Nicholas Hamilton (younger brother of Lewis Hamilton).

Photos of ultra-thin tablet Toshiba flowed into the network
In Google Play will be "news" section
Andy Rubin is leaving Google
Microsoft Lumia 535 - first Windows Phone Cmartfon under its own brand
The network has firmware Android 5.0 Lollipop for the Nexus 7 (2012)
Read 1396 times
back to top