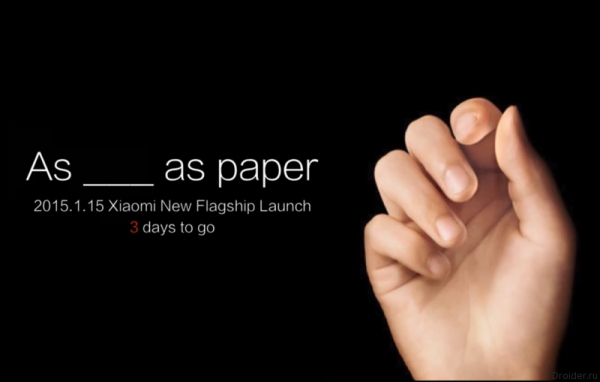 Xiaomi continues to fuel the curiosity of the public. Although it would seem, where else?

Officially, it was reported that on January 15 the Chinese finally present the flagship device.

Despite the fact that the wait will have a few more

days of the smartphone knows quite a lot: his specifications , size and shape of the hull . 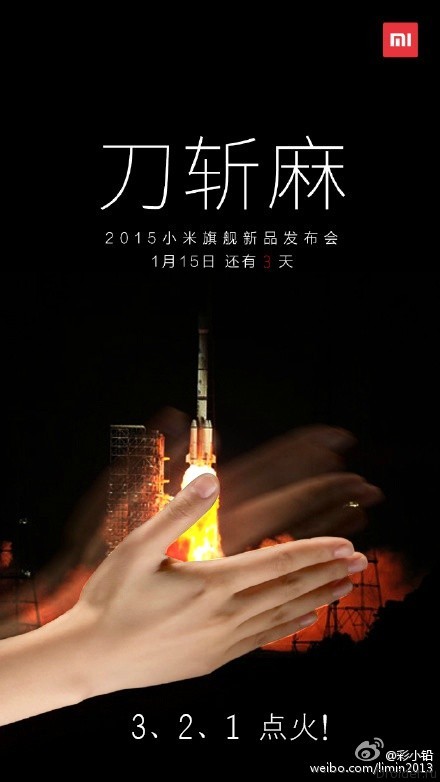 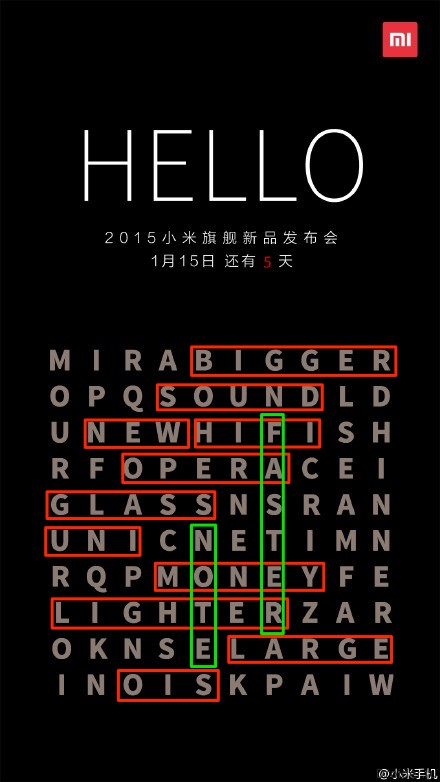 We can say without exaggeration that the new smartphone Xiaomi - one of the most anticipated at the beginning of 2015.