BlackBerry has denied reports of a deal with Samsung 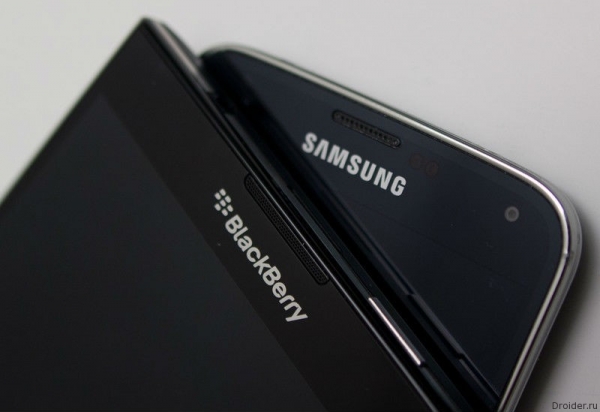 BlackBerry company officially denied the information according to which acquires controlling stake in Samsung for $ 7.5 billion.

Despite the denial, shares of Canadian producer jumped in price by almost 30%.

Information about the fact that the leaders of Samsung and BlackBerry last week held talks about a possible deal, today was refuted "blackberry" company.

"We are aware of reports that have been published today in the media about the possible purchase of Samsung BlackBerry. We inform you that the management of BlackBerry does not lead any negotiations with Samsung in this direction ", - says the official announcement

Samsung also made Which says that the company "does not plan to acquire BlackBerry".

Earlier That under the agreement, and the South Korean giant Canadian manufacturer will work to secure smartphones. According to Reuters, Samsung BlackBerry assessed based on the securities of the company, which at that time were worth less than $ 10 apiece. 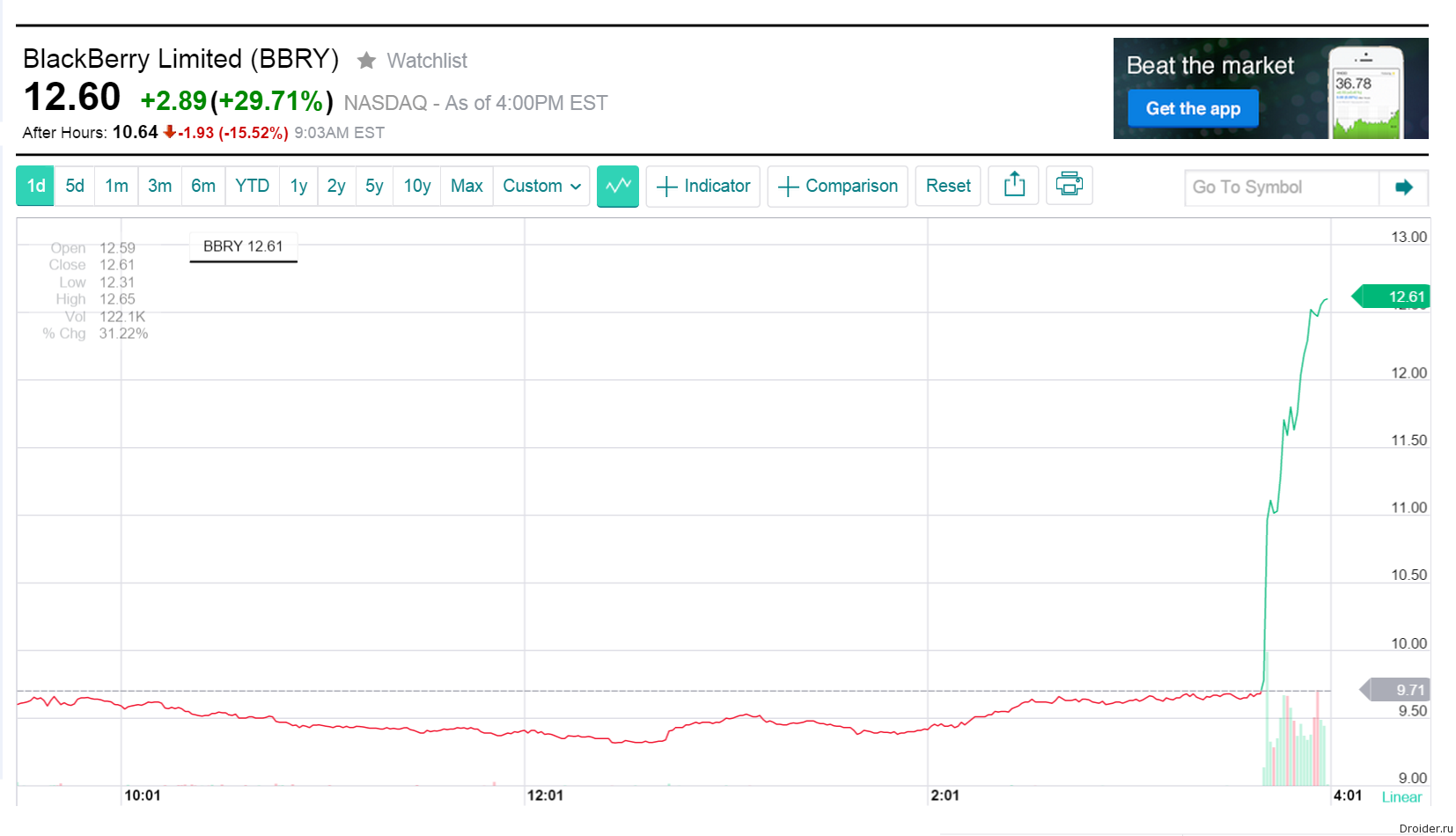 The rumor that Samsung BlackBerry gets favorable impact on the shares of Canadian companies that have jumped in price by 30%.

According to Reuters, the deal could open for Samsung access to "blackberry" developments in the field of data protection, as well as a large enough segment of the business, which at the time was switched BlackBerry.