Google released Android 5.0.2 for the images of the Nexus 7 and Nexus 10 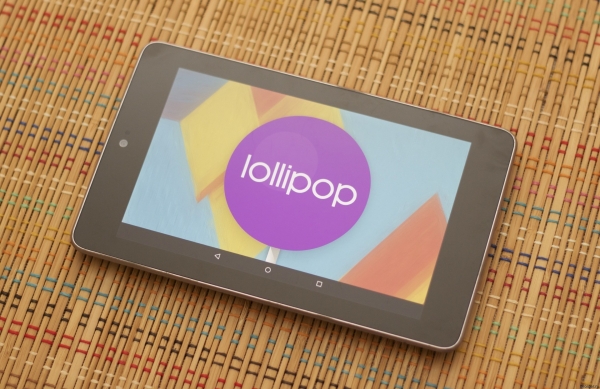 Recall that in December, this version of the system is now available for Nexus

Full images for these devices have been published on the official website of Google developer. Unfortunately, the full "chenzhloga" for Android 5.0.2 on your network, but it can be assumed that the firmware is specific error correction for the Nexus 7 (2012).

In addition to the system, the "Corporation good" published Android 5.0.2 for the Nexus 7 (2013) and Nexus 10. However, the news is more useful for developers than mere mortals.

A look at the PlayStation Vita, Xperia Arc S, as well as on the Soup of the Walkman series
Google and Samsung Nexus 10 is prepared
[MWC 2013] ASUS FonePad - tablet and smartphone 2 in 1
The first screenshots of the game "Despicable Me" from Gameloft
[Video review] Zenfone 5 - interesting Android-smartphone on the chip Intel
Read 1497 times
back to top