The first details about the smartphone from LG G4 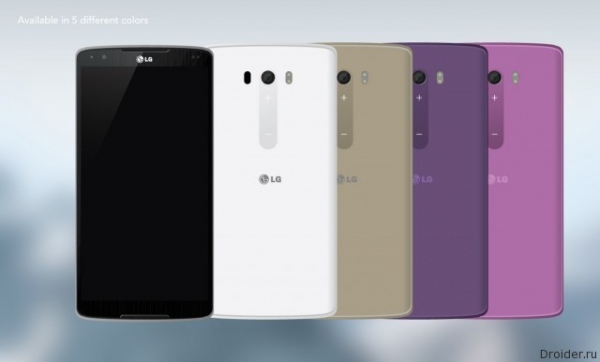 The press began to appear the first more or less reliable leak on the flagship G4 from LG.

At this time, the information came from the Greek site Techmaniacs. According to recent data, the characteristics of the smartphone sufficiently predictable.

the novelty will receive 810 Snapdragon processor, 3 GB of RAM and a 16-megapixel camera with auto-focus laser, moved from last year's model. The smartphone will be running Android 5.0 Lollipop. 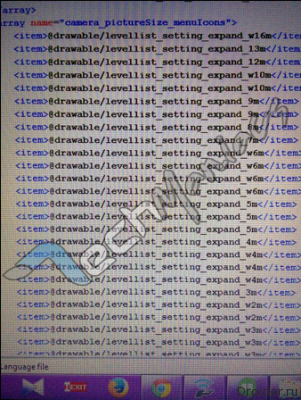 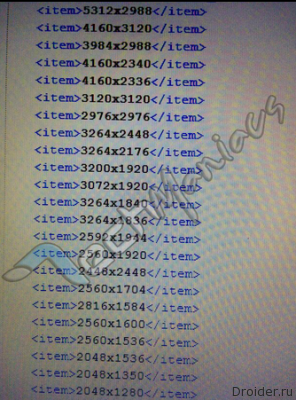 With full confidence we can say that G4 from LG will be presented at the MWC 2015 in March, along with top-end devices from other manufacturers, such as Samsung and HTC.