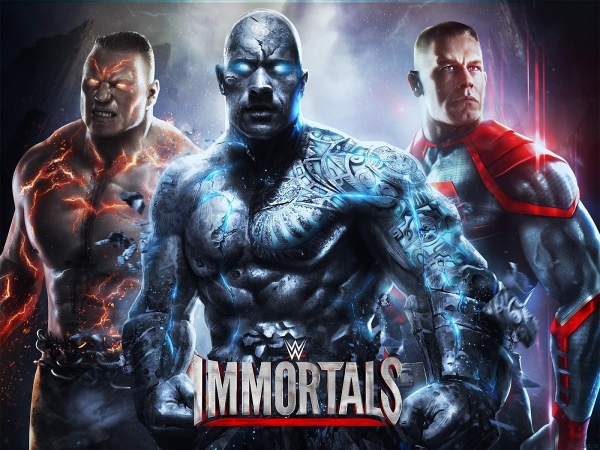 The original fighting game WWE Immortals from the creators of such hits as Mortal Kombat and Injustice appeared and .

World Wrestling stars in this toy appeared in a new guise.

Now they neubivaemye demigods who want to defeat an opponent, come what may. 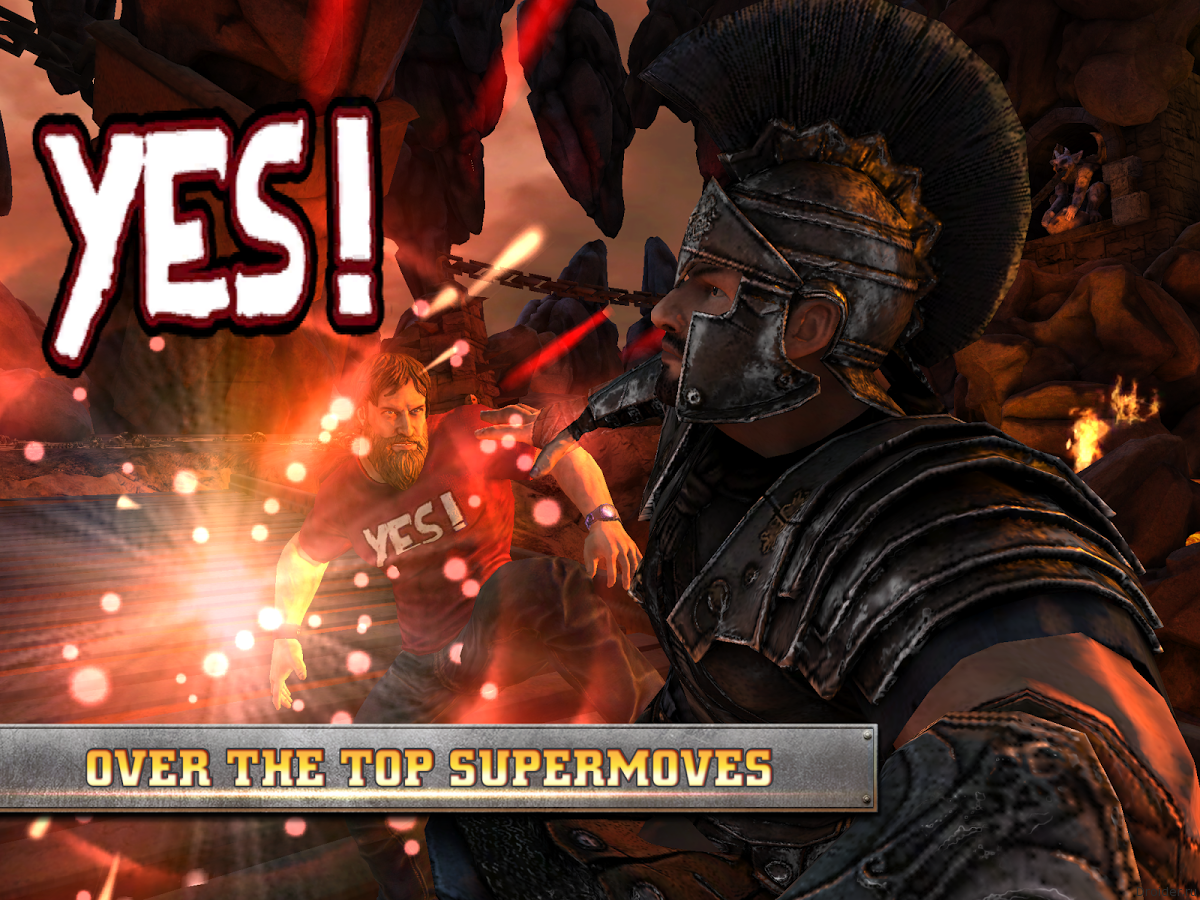 The long-awaited game in the genre of fighting game from the studio Warner Bors. Finally saw the light. Mortal Kombat fans will be pleasantly surprised: the authors nice job of rendering and superb. 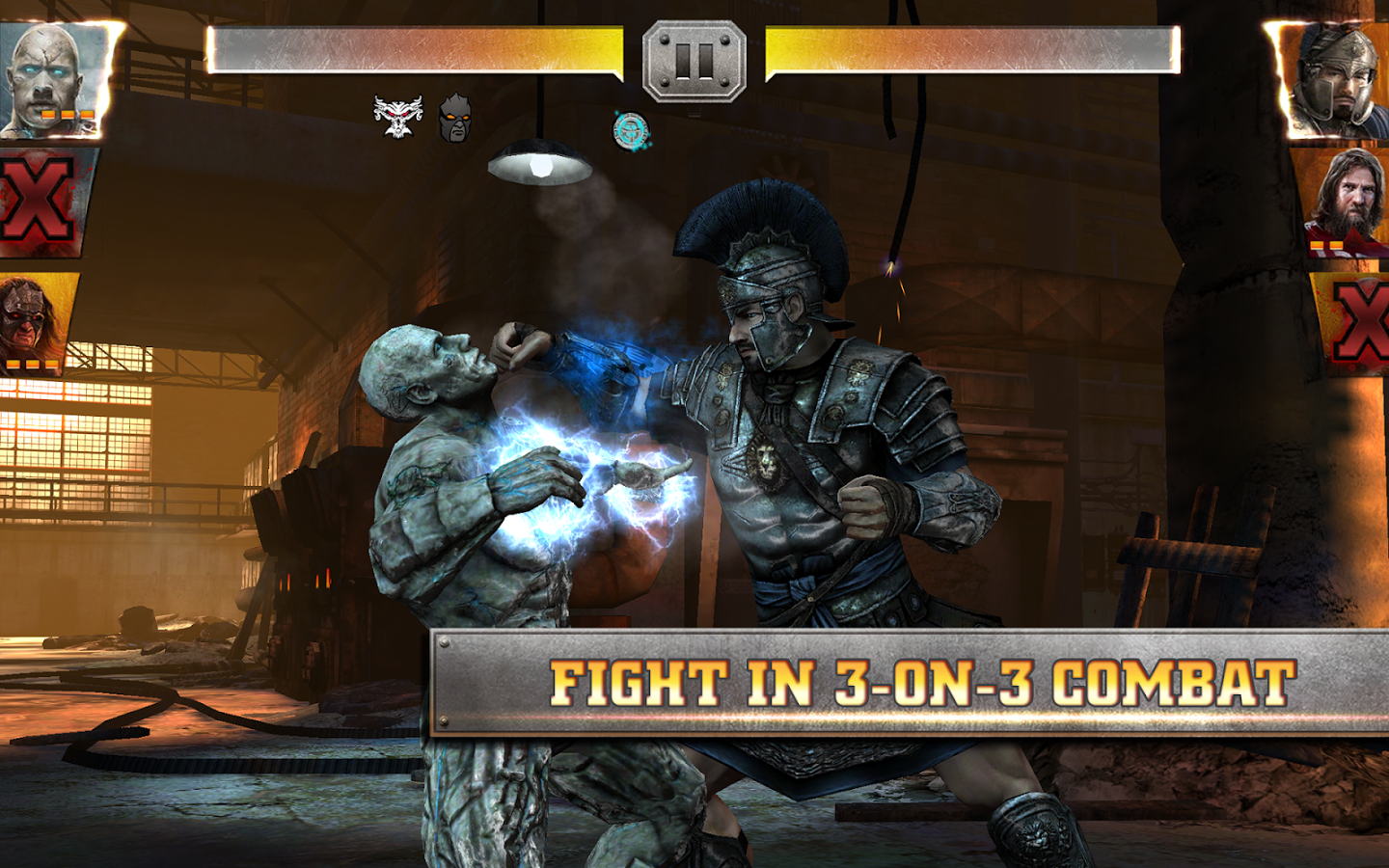 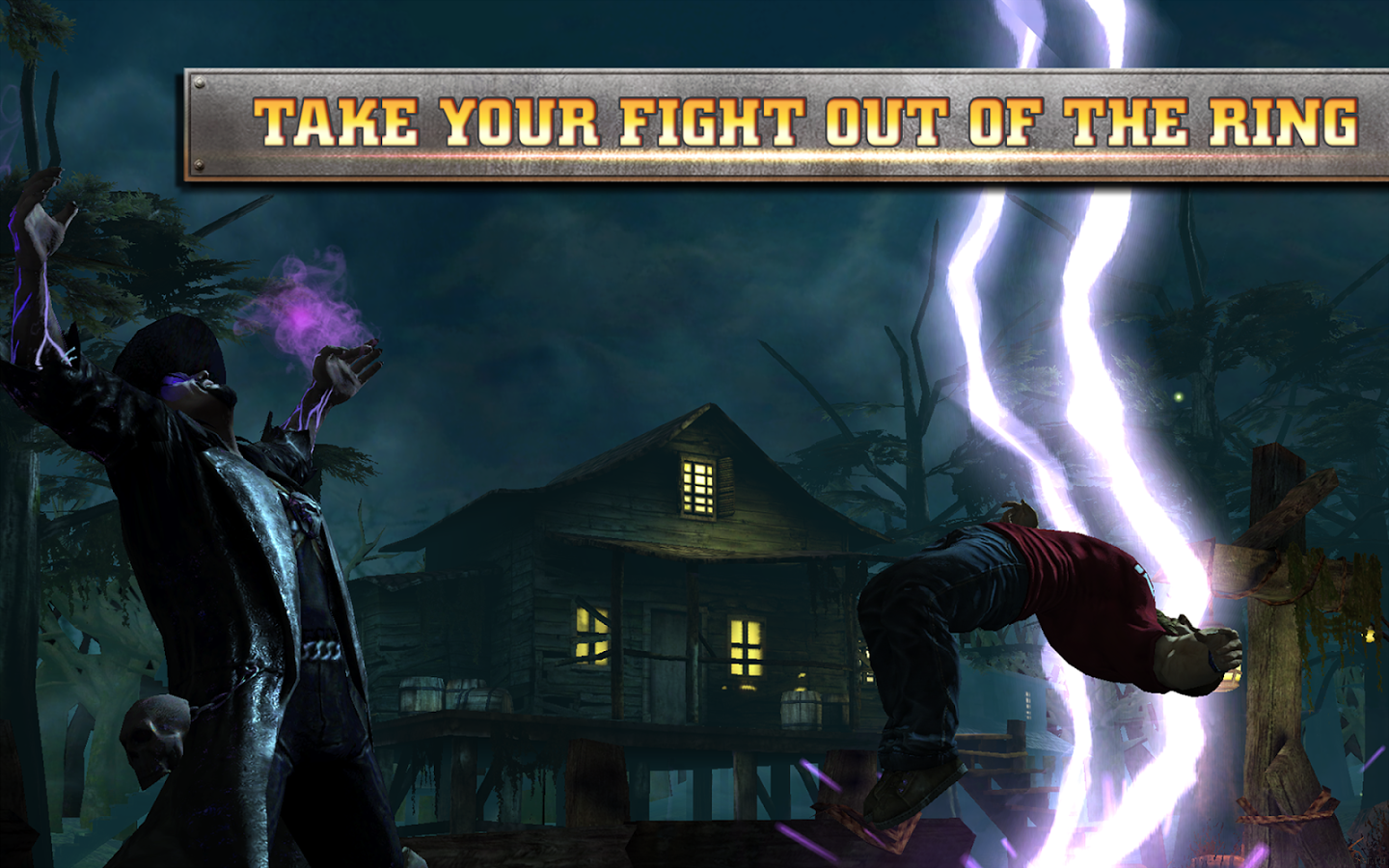 The user is offered a choice of several cards with the soldiers, who then can buy or pump. In WWE Immortals there are several game modes: single player and multiplayer battles across the network. A nice bonus is the ability to view the battles played, but because of the paucity of gameplay, this "feature" can quickly get bored. 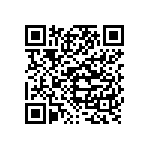 Google changes the rules of advertising for Android
Sharp SH530 - big, but the budget
Stickman Base Jumper - one small step
The Nexus 6 again lit up in benchmarks
Slim PlayStation 4 can go in 2015
Read 1789 times
back to top