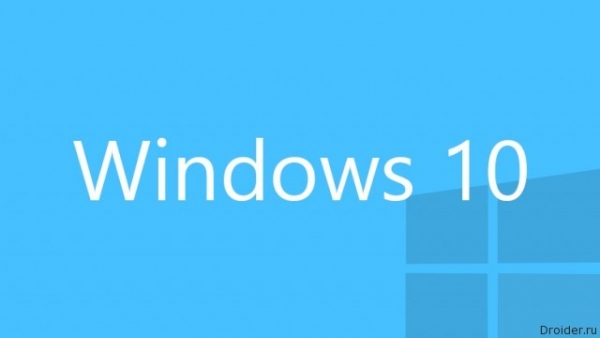 Following the concept of the mobile version of Windows 10, presented by designer James Bartlett, the network appeared supposedly real photos of the interface.

Chinese site Weibo user left a few pictures on the

which shows the appearance of Windows 10 that Microsoft will show on January 21.

In the pictures you can see the initial screen with tiles of applications, as well as the settings menu. Microsoft promised to make the system more "transparent", but on the release of such an impression is not formed. Perhaps interface presentation will look different. 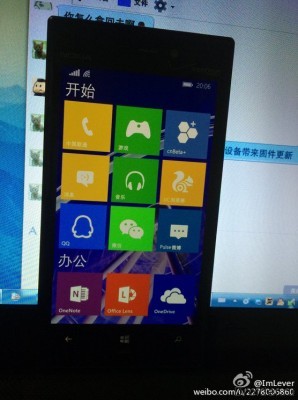 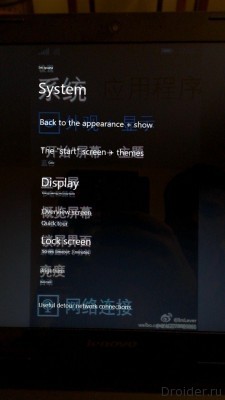 Setup menu, which many blamed for illogic, processed and received by category grouping.