HTC smartphone will M9 and smart watches at MWC 2015 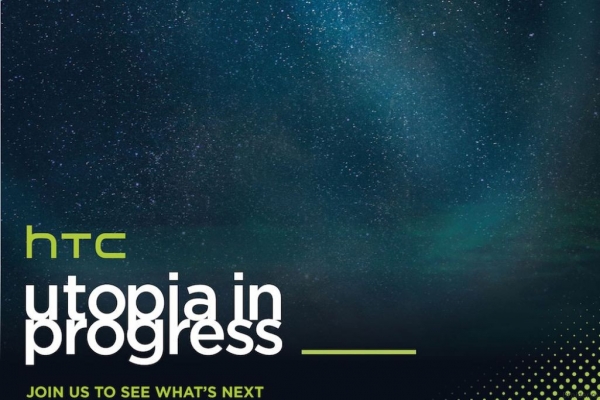 HTC is already hard preparing for the MWC March 2015.

Taiwanese manufacturer intricately invited journalists to an event at which, according to the leading foreign media, HTC may submit a new flagship

The event will be held from HTC March 1 - the day before the main program of the exhibition MWC 2015. The company titled invitation phrase "utopia in progress", and portrayed the night sky with stars, which is why it is practically impossible to assume a specific subject of the announcement.

However, The Verge referring to Bloomberg reports that the upcoming event will present the new flagship HTC - Smartphone M9, as well as some smart watches in collaboration with the American sportswear company Under Armour, which the Taiwanese manufacturer has concluded a partnership agreement at CES 2015.

According to Bloomberg, M9 will receive an 8-core Snapdragon chipset 810 sound system with the technology of Dolby 5.1, as well as firmware Sense 7 based OSes Android.