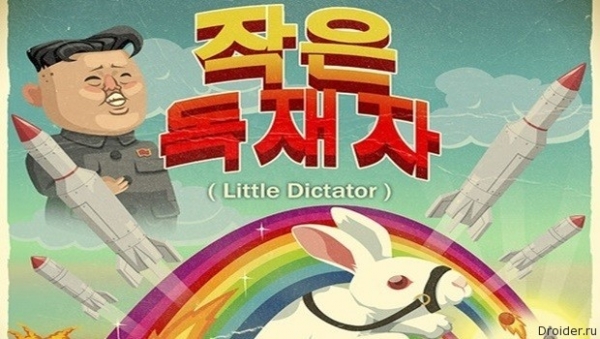 Playing with the provocative title Little Dictator and no less provocative content emerged at Google Play.

The novelty ceverokoreysky leader Kim Jong-un riding a rocket hurtling to the West, overcoming all kinds of

In fact, Little Dictator - is a clone of the famous Flappy Birds, seasoned political satire on the theme of Kim Jong-un, so to understand the principles of the game does not take much.

Known fact that the application did not even want to publish to the App Store because of the scandal, but the developers have managed to convince the moderators give the program the green light. 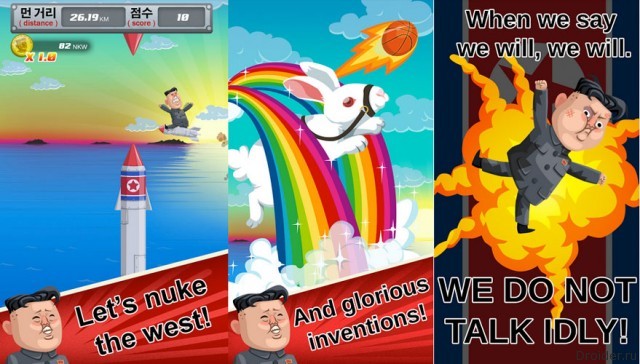 Little Dictator totally free available for download in Google Play, but the game has advertising. And on some devices, periodic crashes. 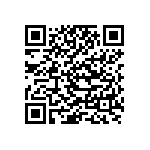 Death Worm - a worm Jim smokes on the sidelines
Temple Run - another hit migrated to Android
Bravoavia - buy tickets easily
Smart watches Moto 360 will cost $ 250
[CES 2015] The results of the exhibition from Droider, GeekSputnik and Wylsacom
Read 4238 times
back to top