The first information about the Galaxy Grand 3 from Samsung 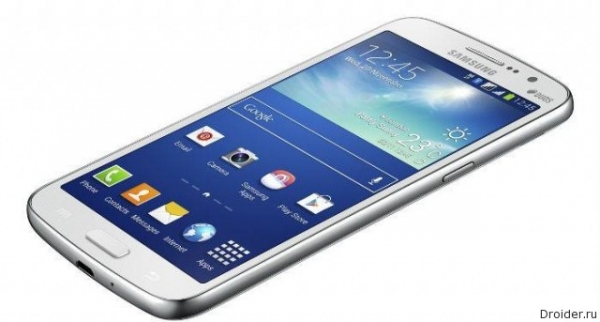 The network has information about the successor of the most sold in the first half of 2014 the company's smartphone Samsung - Galaxy Grand 2.

In addition to the features of the new model, we can estimate the appearance of the South Korean news

Galaxy Grand 3 will be improved in all respects than its predecessor: the smartphone will be thinner and lighter, get HD-display diagonal of 5.25, a quad-core Snapdragon processor 410 and 16 GB of flash memory. For the photo-device capabilities will be responsible for 13 cameras and 5 megapixels.

Remains as yet unknown amount of RAM, battery capacity and version Android, which will operate the smartphone. 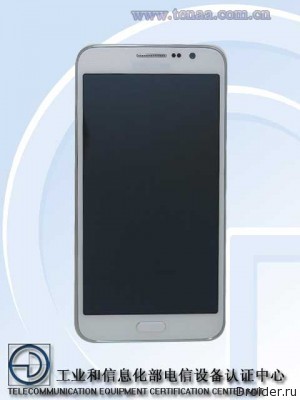 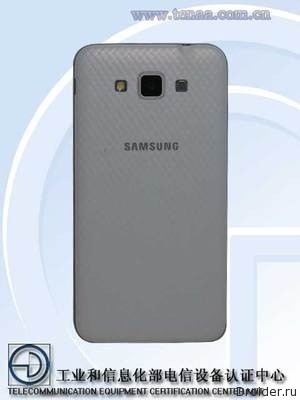 Most likely, Galaxy Grand 3 announce in the near future, and the cost will be in the middle or lower price range.

K9 Web Protection Browser - Safe Browser for Android
This week in Moscow will host a conference Mdday # MoCO 2012
Gameloft is a new game for all ages
New cities in Google Maps
In early June, Google will show white Nexus 4
Read 3914 times
back to top