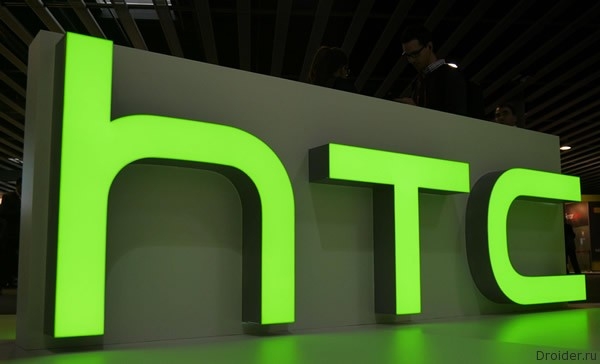 HTC is at the MWC 2015 become generous whole galaxy of new products.

In particular, the Taiwanese manufacturer in collaboration with Valve and Under Armour brought to Barcelona virtual reality system Vive, as well as waterproof

Virtual reality has been called Vive. In HTC and Valve notes that the device will be "the best among peers in the market." It is noteworthy that the gadget has no direct relationship to smartphones and is positioned as a premium device for connection to a PC. 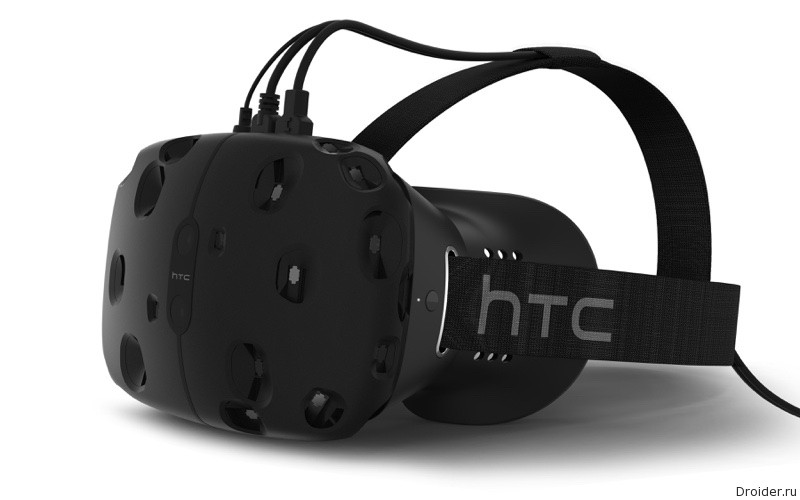 Vive has 2 display with resolution of 1200 x 1080 pixels with a frequency of 90 Hz. The device is equipped with a gyroscope, an accelerometer and a laser sensor, which will track the movement of a user with an accuracy of 0.1 degrees. Partner companies have stated that very soon will be presented to the base station Steam VR, with which the user can move around in space without the need for a controller.

At the moment this all known information about the new product. HTC and Valve promised to reveal more details on the conference, GDC 2015, which will be held this week in San Francisco. It is reported that the sale Vive go closer to the end of 2015.

As for the fitness tracker Grip, then HTC while not particularly applies to the gadget. It is known that wearing device received monochrome P-OLED-display, a standard set of sensors to track the user, the housing is protected from moisture and GPS-module.

Grip users will have access to corporate services company Under Armour - Connected Fitness and UA Record. The developers claim that the device "will train as if you are constantly engaged with a group of professional coaches."