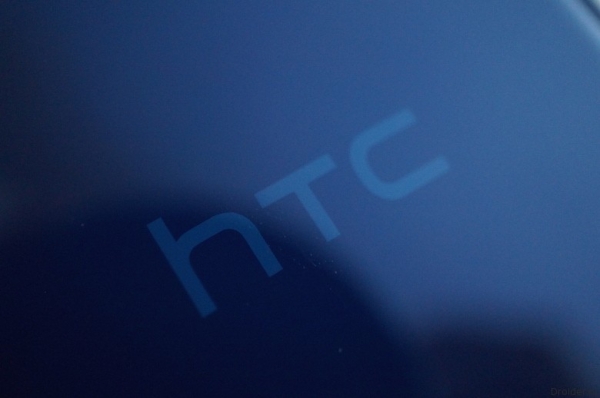 According to an insider, the new product will be of a fitness bracelet and will be named Petra.

According to the source, Petra is equipped with a 1.8-inch flexible display,

made by technology PMOLED, resolution of 160 x 32 pixels. As to the "filling" of the device, the processor will be placed inside devaysa ST Micro STM32L151.

In addition, the accessory will get its own GPS-module, protection against dust and moisture according to the standard IP57. Weight - 23 grams. UpLeaks not call built-in battery capacity, but claims that the device will work on a single charge for more than three days.

It is reported that the bracelet is paired with mobile devices running Android 4.4 or iOS 7 and later versions operatsionok. With the bracelet user can monitor the physical condition, to be notified to operate the camera and play music from your smartphone.

Petra will be available in several color variations. Included with the bracelet will go a special attachment to the leg, which will more accurately determine the number of steps you've walked.

UpLeaks notes that the newly minted device from the Taiwanese manufacturer is designed for the global market, however, the first country where gets to become the United States. According to an insider, the release device is scheduled for the first quarter of this year. The cost of the bracelet is unknown.

Dead Trigger finally got to Android. All for the fight with zombies!
The company is working on a cameraphone Oppo N-Lens N1
Samsung is working on a tablet with a diagonal of 12.2 inches
Google can improve the performance of the camera in Android devices
Samsung will show a virtual reality helmet at IFA 2014
Read 2003 times
back to top