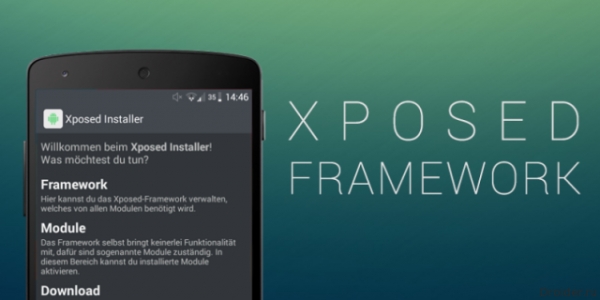 Great news for all owners of devices running Android 5.0 Lollipop, adoring customize every detail of the interface.

run on the latest version of the OS from Google.

Xposed can be called a modular application, because it is very very basic. All the functionality is contained in modules that are built into the program, and it becomes a hub for them. In total there are more than 100 units, making all sorts of changes to system files gadget. Xposed creator is active under the name forumschik XDA rovo89. 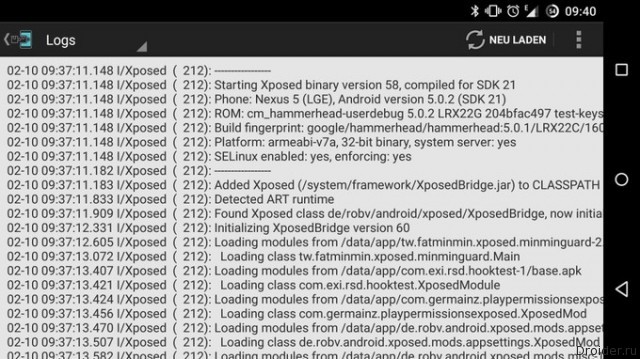 The main difficulty in porting Xposed Framework for Android 5.0 was a radically new application runtime ART, used in OS Lollipop. Prior to this, Android environment using Dalvik, and under which the application was developed.

A look at the smartphone-transformer from South Korea Spider Phone
LG Optimus G - the pride of the company
Droider Show # 114. Who is behind the leak?
Google will show Project Ara in mid-April
Microsoft has published a new test build of Windows 10
Read 1997 times
back to top