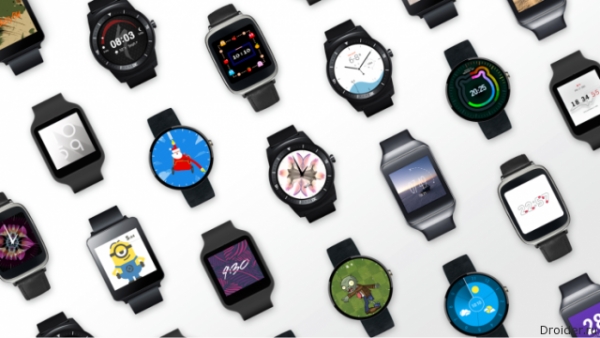 A little less than a year since the announcement of the operating system for handheld devices Android Wear. And now we can sum up the results and look at the prospects of the platform.

Electronics and shared a curious statistics.

According to information provided by analysts for 2014 has sold 720,000 hours running Android Wear, which is about 16% of the market all wearable-gadgets.

On the one hand, it is a modest number, but on the other hand, we should not forget that the operating system and wearable devices - a very new trend in electronics. By the way, the leader in sales of "smart" hours on the operating system from Google Moto steel 360 that were in my dreams nearly every boom. 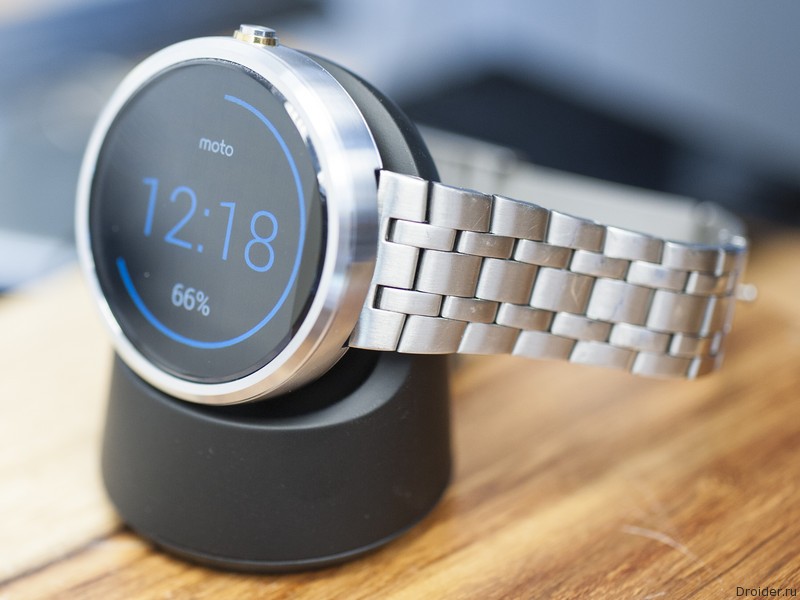 It will be interesting to compare the results of the past year with the current, because more and more companies entering the market, and thus increases the competition.

Eric Schmidt commented on the situation with the telephone "bugs" Carrier IQ
After three years, the volume of deliveries of augmented reality glasses will be over 9 million
Vertu has introduced a powerful, but very expensive Android-smartphone
Dell introduced, probably the world's thinnest tablet
Holiday comes to us: Top 5 Christmas gadgets
Read 2022 times
back to top