New information about the firmware from OxygenOS OnePlus 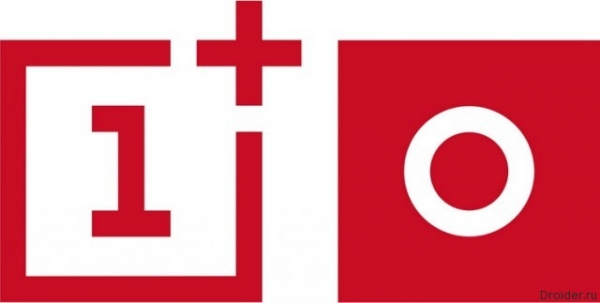 It was expected that the sensational startup OnePlus present their own firmware on 12 February. Unfortunately, for unclear reasons it did not happen.

However, the Chinese company has shared a number of details relating to their own version of the OS, stirs interest.

Undisputed is the fact that the ROM will be called OxygenOS and will be based on Android 5.0. The firmware will not have anything to do with CyanogenMod, which certainly could disappoint many fans of this modification Green robot.

By its own firmware OnePlus relates another famous team, which develops custom firmware, Paranoid Android. Their creations are known for even more flexibility in configuring and their own unique applications. 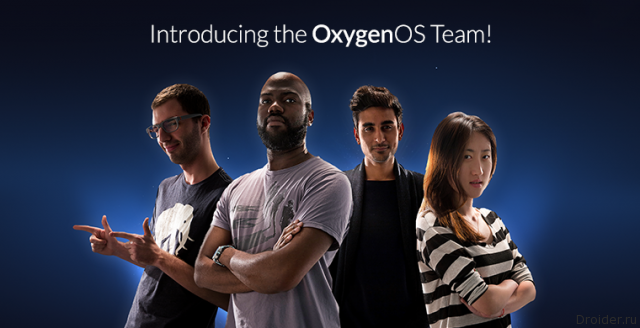 OxygenOS yet far from the publication, as developers continue to test. Hopefully, the official firmware still does not take long.