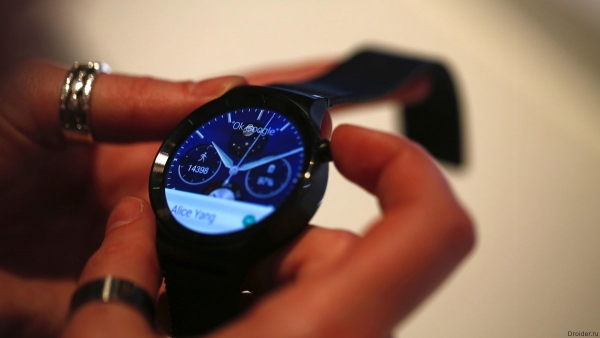 Huawei has arrived at the MWC 2015 is not empty-handed.

dir = "ltr"> Huawei brought to Barcelona its first "smart" clocks on the platform Android Wear. The device does not possess some attractive name. The device turned out very attractive: the classic look of a stainless steel housing. Premium design gadget already being compared with the Moto 360 - perhaps the best smart watches to date.

As to the "filling" the Watch from Huawei got round 1.4-inch AMOLED-display resolution of 400 x 400 pixels, the processor from Qualcomm processor with a clock frequency of 1.2 GHz, 512 MB ​​RAM, 4GB of internal memory, as well as Bluetooth module 4.1, 6-axis motion sensor and barometer. In addition, the gadget was sapphire and protection from moisture and dust.

The device will be available in several colors: black, gold and silver. Price Watch and date of start of sales yet announced. 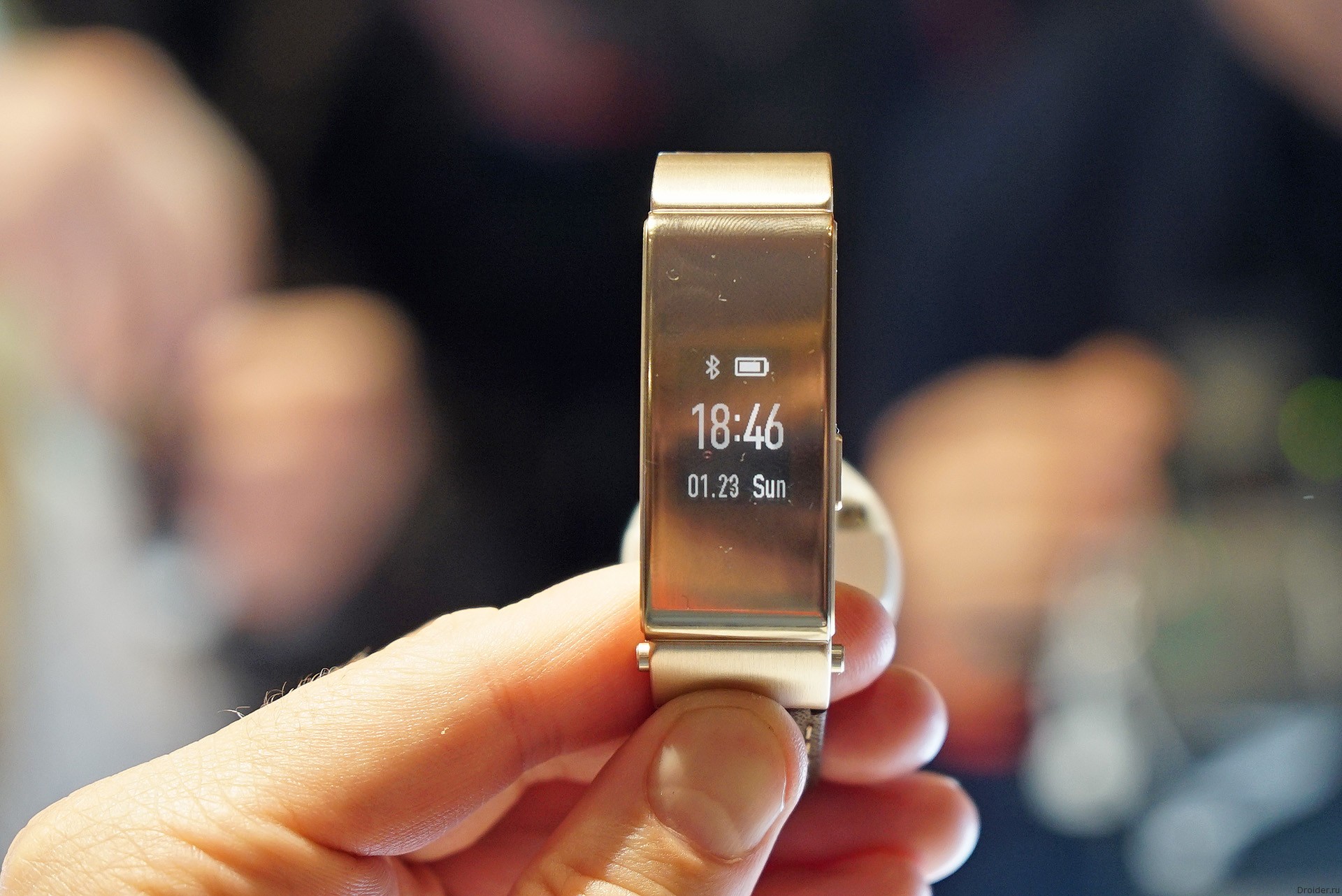 Multifunctional fitness tracker Talkband B2, like its predecessor, was a folding design that allows you to use the device not only as a wearable device, but also as a headset for making calls. 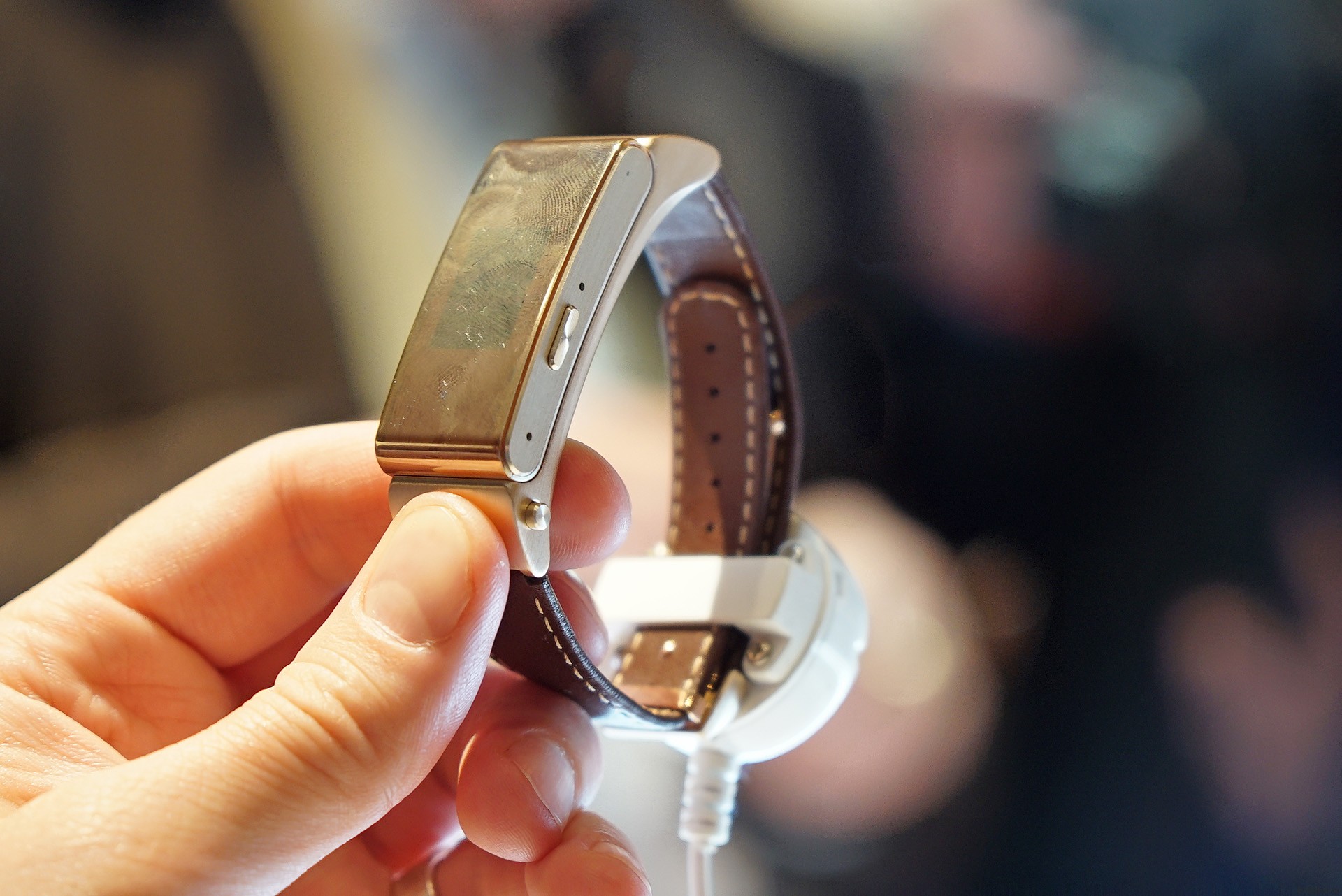 The bracelet is equipped with a monochrome 0.73-inch touch screen, a gyroscope and a 6-axis accelerometer. The gadget works in tandem with the smartphone and tracks user activity, as well as displays various notifications. It is reported that a battery device "would keep" device in a mixed state up to 5 days in a call mode, - up to 6 hours to 12 days in anticipation. 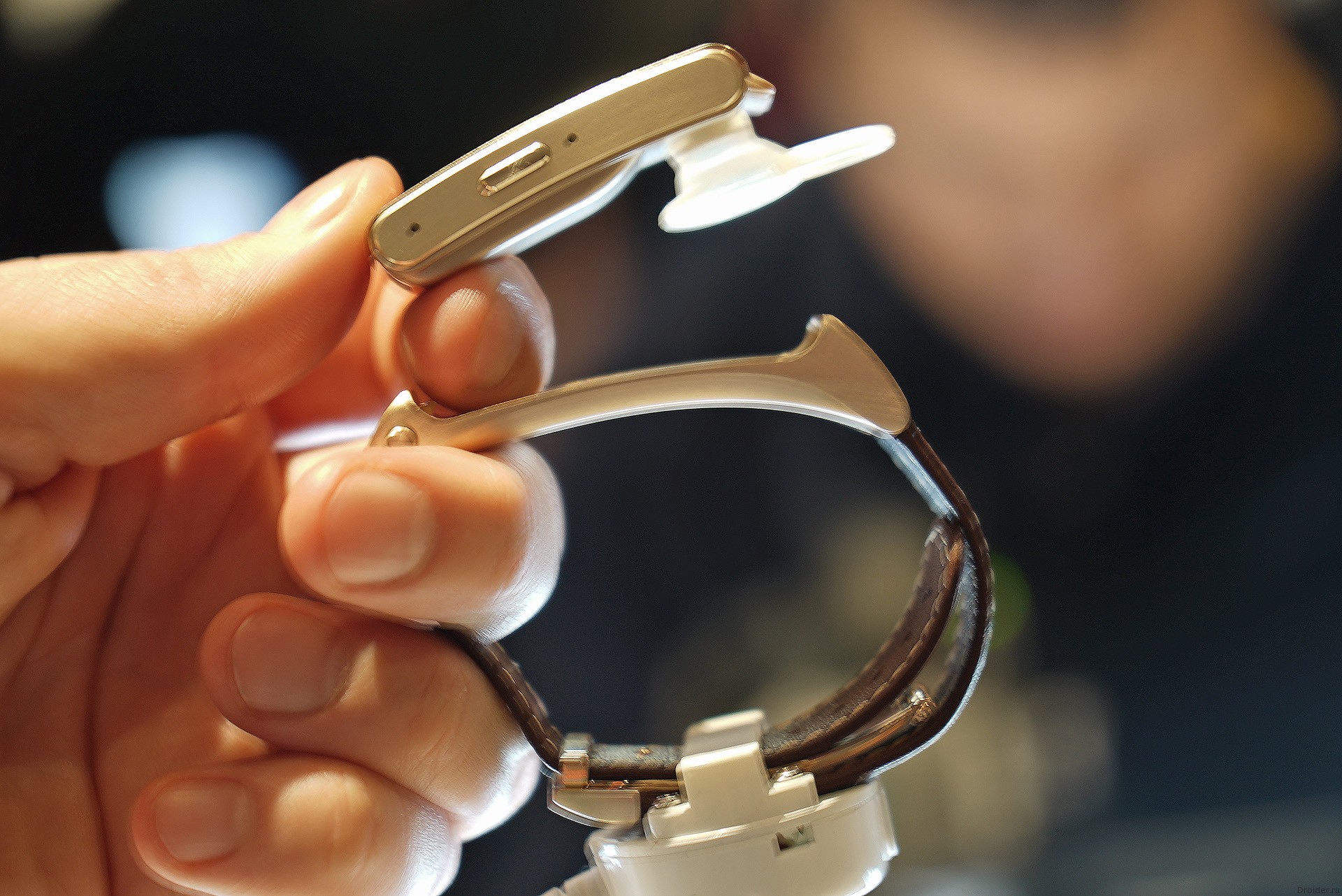 Talkband B2 is available in two different variations of 15-mm straps: a polyurethane or a professional high-quality leather. In the sale of the tracker will go in black, silver and gold. The novelty will cost from 169 euros for the standard version and 199 euros for expansion. 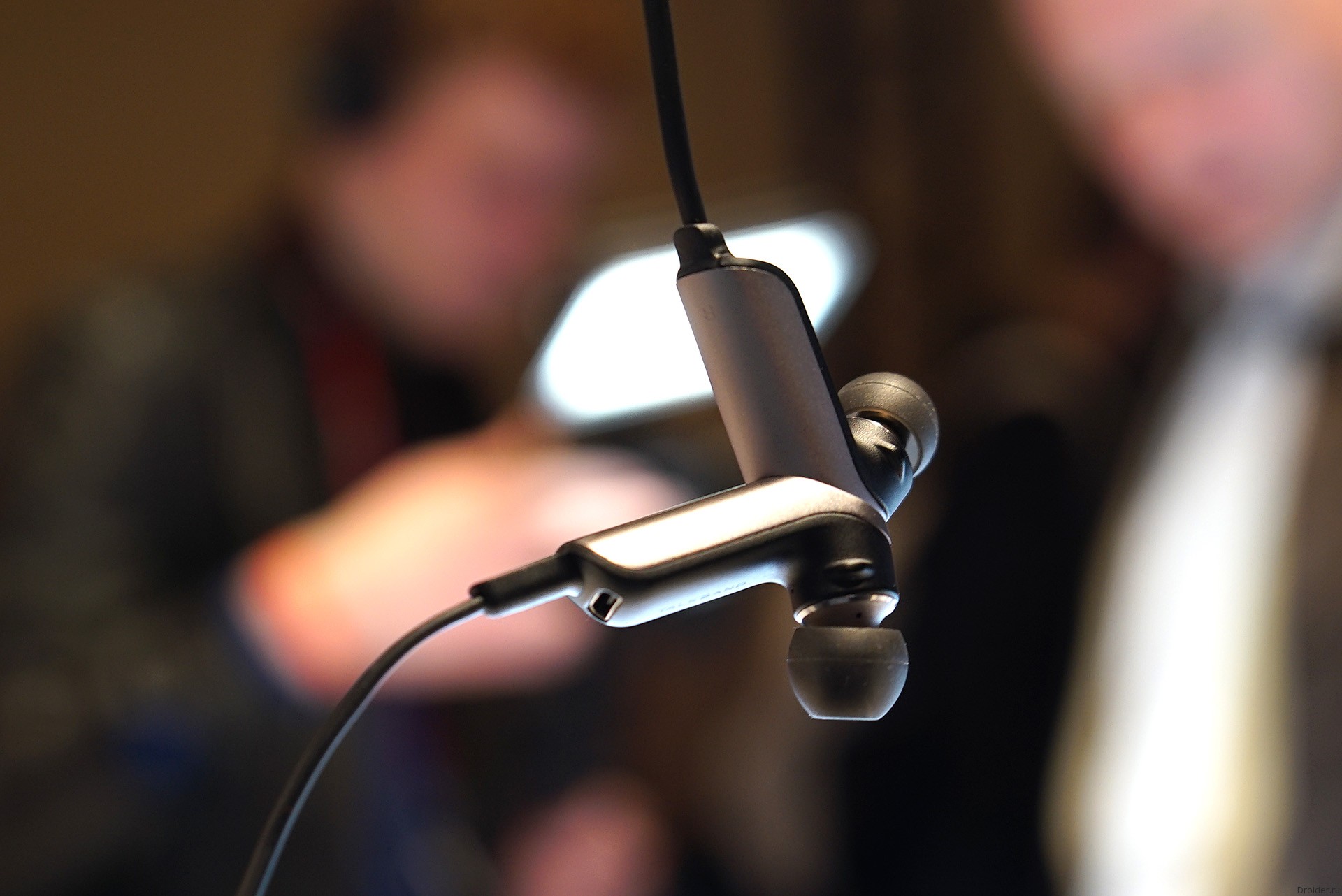 Along with clock and bracelet Huawei unveiled headset Talkband N1.

The device is equipped with 4 GB of internal memory, secure housing standard IP54, Bluetooth 3.0, and a long battery life, which ensures the headset up to 5 hours of music playback in the audio range of 20 to 20,000 Hz. It is worth noting the presence of a special magnet in the device that holds together the headphones. 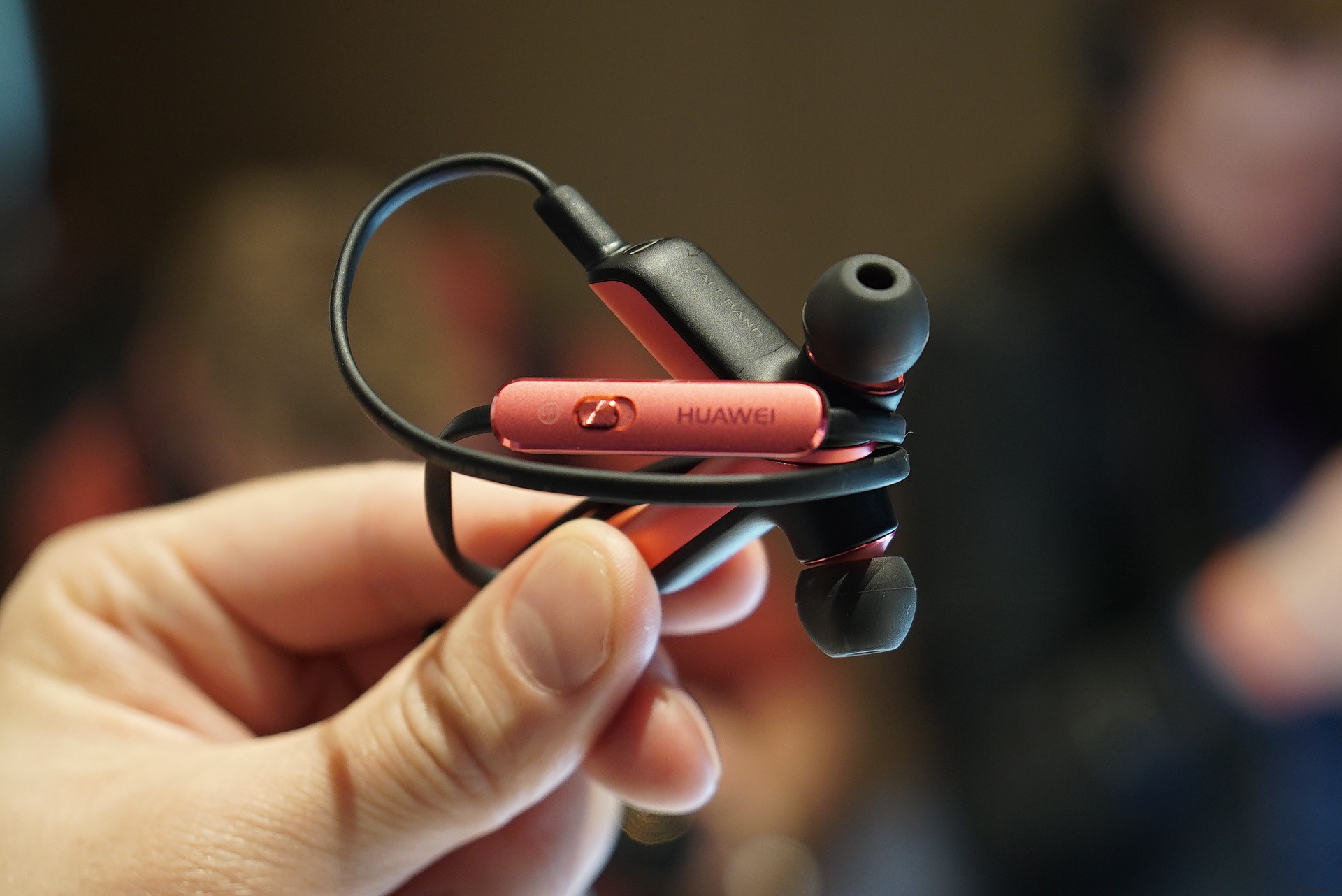 In addition, T alkband N1 may be a good sport assistant. Engineers equipped headset is paired with Android and iOS-devices, various sensors that will monitor user activity and to accumulate all the information about his condition. Price of the device and release date have not been announced company representatives.