Specifications of the new Galaxy Tab hit the net 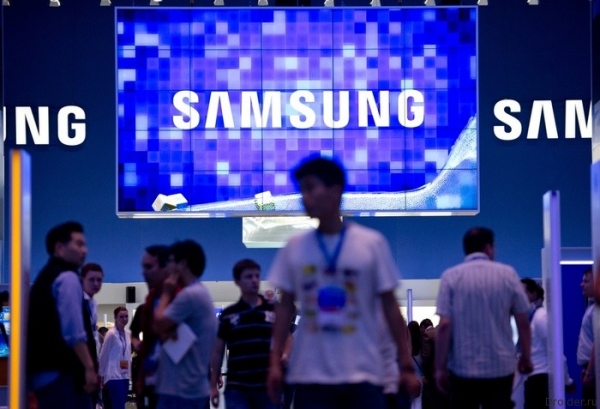 In the Internet appeared the first information about the fifth-generation tablet Galaxy Tab from Samsung.

According to the specifications, the model SM-T555 is equipped with a 10-inch screen, as well as a 64-bit processor Snapdragon 410.

It is expected that the Galaxy Tab 5 will be presented in May and June 2015.

Motorola DROID family or race for nuclei
Batman: The Dark Knight Rises - The Dark Knight adventure will begin on July 26
Chameleon Launcher for Tablets is now available to all
Started Humble Indie Bundle V for Android. Good indie very cheap
The network has a pre-render HTC One Max
Read 1560 times
back to top