Estimated specifications HTC One (M9) Plus 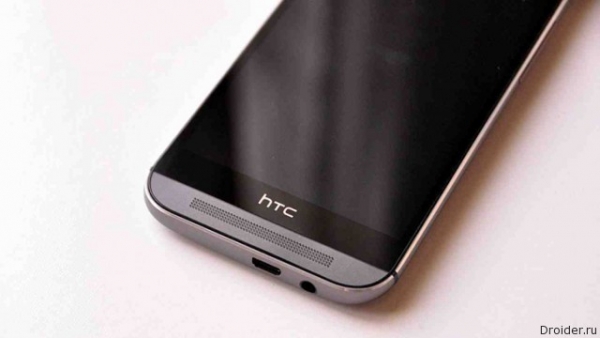 For those who are tired of gossip about the flagship One (M9), HTC has tossed rumors of an advanced version of the smartphone with the prefix Plus.

According to the data remaining in the database benchmark, unannounced HTC smartphone will get a 5.1-inch screen with a resolution of QHD-processor MediaTek MT6795, 3 GB of RAM and 32 GB of flash memory, the camera 20 and 13 megapixels. Work One (M9) Plus will be running the latest Android 5.0 Lollipop. 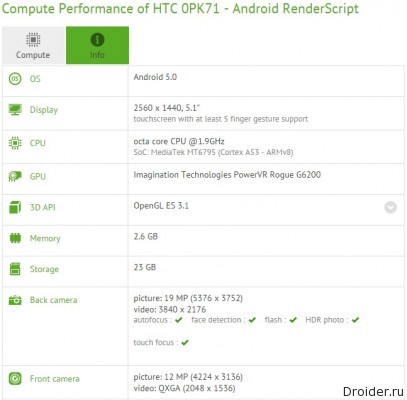 It is not known whether HTC will present an improved model with a leader or vyzhdut some time. Recall that the presentation of the HTC One (M9) will take place within the MWC 2015, which will happen in Barcelona in early March.