LG may bring at CES 2015 smartphone with a flexible screen 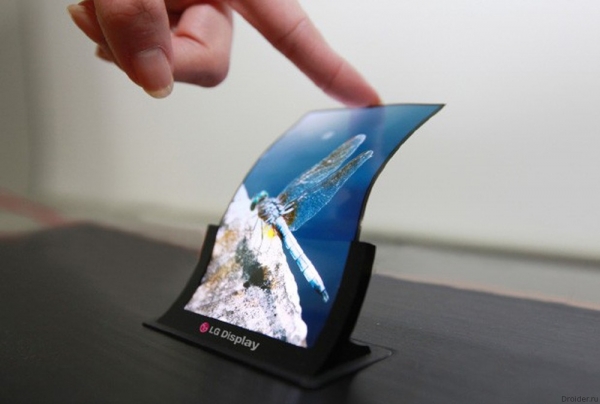 Most recently, we published the news about some new smartphone from LG with Snapdragon chipset 800 from Qualcomm, which will be presented at CES 2015.

New information about the mysterious novelty,

according to which the company is about to present a device with a flexible screen.

It is reported that LG Electronics already exists a patent which discloses a flexible screen technology. According to ET News, the new technology will be introduced into the machine called G Flex 2, which is expected to be presented in Las Vegas next week.

The new Android and Nexus Prime, is likely to show October 11
Oppo Ulike 2 - a new smartphone from the company Oppo
Who is faster? How often manufacturers of Android smartphones released updates
In Google Play appeared Civilization Revolution 2
Users of Android and iOS different tastes
Read 1455 times
back to top