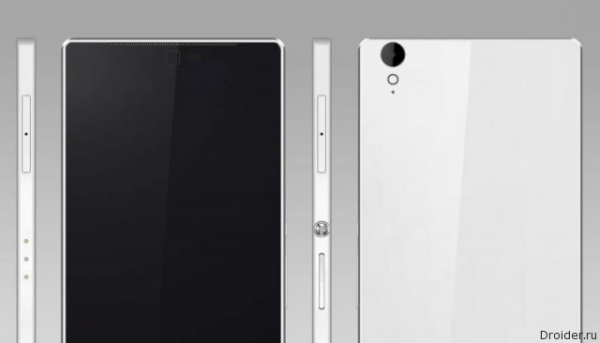 Sony full preparing for the upcoming 2015 CES show, which will be held from 6 to 9 January in Las Vegas.

The company released a teaser called «Welcome to the New World«, hinting

the announcement of the flagship Xperia Z4.

We have previously published information on the possible characteristics of the gadget more about them you can find here . Thanks to the roller, it is safe to say that the smartphone will come with the latest version of Android 5.0. This is evidenced by the number 5 to be pressed in the elevator, and a girl with a lollipop.

In addition to the Xperia Z4, from Sony at CES 2015 waiting for the announcement Phablet Z4 Ultra.