Alcatel will introduce a smart watch at CES 2015 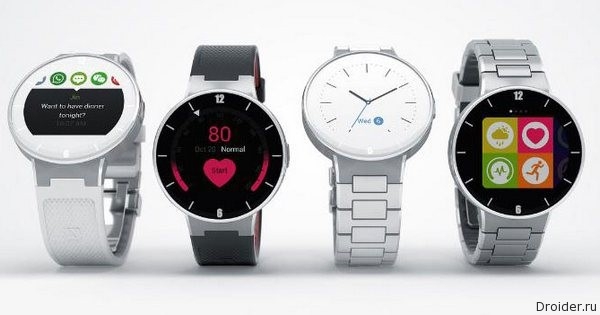 Right were those who called the 2015th - the year of wearable electronics. After all, even such small manufacturers like Alcatel, will soon present "smart" watches.

It is true the company for some reason decided not to use Android Wear, and

has developed its own solution.

Thanks to the image, it is obvious that Alcatel made ​​sure that everyone picked up the strap to taste: be made ​​of metal, plastic, and possibly leather. 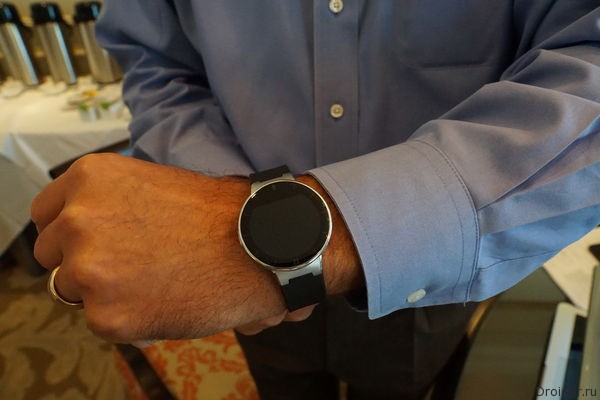 In the "smart" watches the company wants to pay special attention to accounting daily activities: counting steps, distance, calories burned and other biometrics.

Official information on the cost of the gadget is not, but according to rumors, it will not exceed 100 euros.

Rockstar has released a teaser for GTA: Vice City
New Android. Festive videos from Google
Smartphone from Huawei Ascend Y530 announced in Europe
HERE Maps app has been available for all Android-devices
Yandeks.Transport learned to display the routes in Moscow. Some
Read 1524 times
back to top