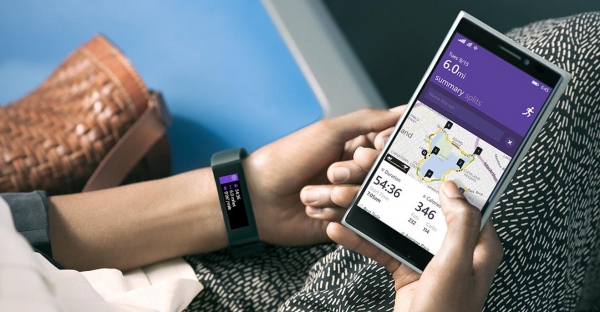 Microsoft Corporation today becomes generous at once two major announcements, providing fitness bracelet Band and platform with the straightforward title of Health to collect data on the health of the user.

in October, when the mass media with a reference to an insider within corporations began harping about the coming new. Today all the rumors proved to be true.

Fitness Tracker Microsoft Band got a simple appearance, but does not yield to the most funkcianalu smart clock. The main advantage of the Band is its cross-platform, which will allow the device to move equally in iOS, Android, and Windows Phone devices.

The Tracker has a 1.44-inch TFT display resolution 320 x 106 pixels and two batteries with a capacity of 100 mAh each. According to the developers, the device will work at maximum load up to two days, and for a full charge takes just 1.5 hours. 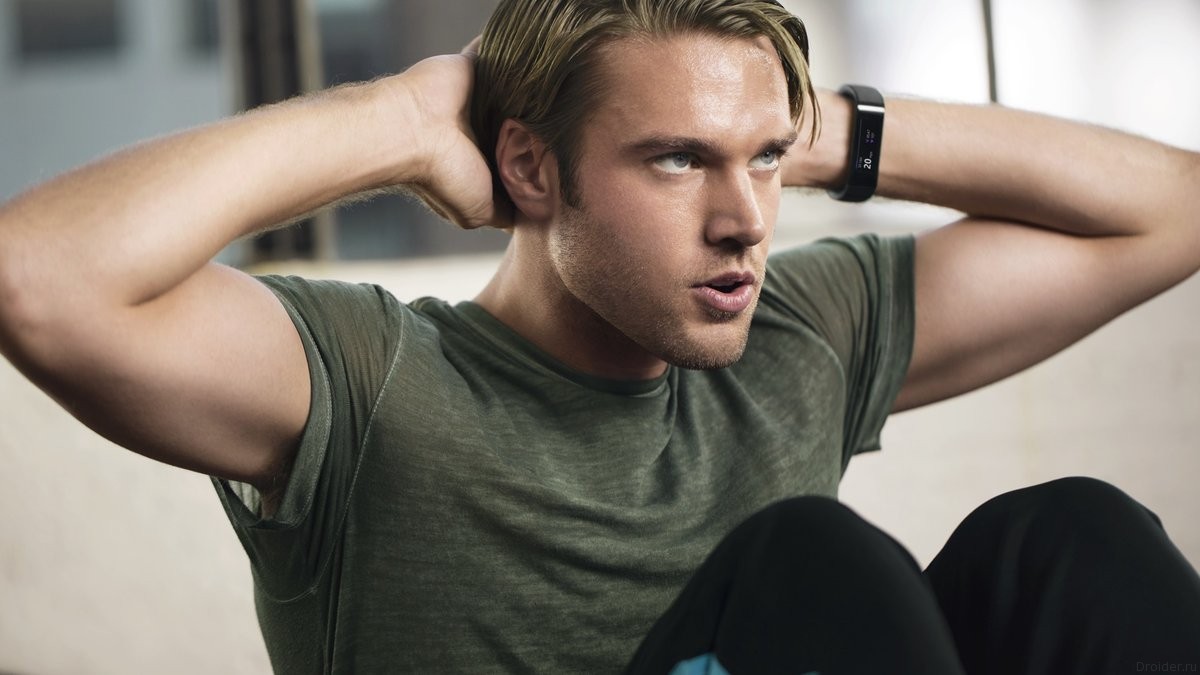 The gadget comes with a plethora of sensors including heart rate, optical sensor 3-axis accelerometer, a sensor of measuring humidity, illumination, temperature skin and violet radiation. In addition, the device is equipped with GPS and Bluetooth modules 4.0, as well as sensors for removing skin-galvanic characteristics. In addition to all of the above, Microsoft has enabled voice Band Assistant Cortana.

Smart bracelet is made of heat-resistant plastic, but, apparently, the protection against the penetration of moisture and dust will not allow you to take a shower or swim along with the device. Working temperature range is from -10° to +40° c and the permissible operating altitude is 12000 meters.

The bracelet is available in three versions that differ in length of strap made of thermoplastic elastic material. The cost of fitness Microsoft Band bracelet is $ 199.

In addition to Microsoft Corporation in Redmond Band, submitted the application for collecting and processing data on the health of the user. ÈOŽ-service will collect and summarize data from multiple devices and applications. Until that time, such a role was assigned to the service of Microsoft HealthVault. 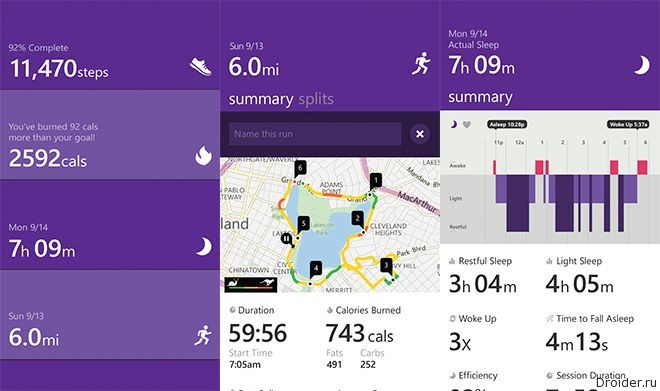 According to the developers, application Health is revolutionary. The service gathers information not only with the Microsoft Band bracelet, but as well as Android-based smartphones, Android clock on Wear and even the coprocessor's latest models of iPhone. In addition, Microsoft is working with the Jawbone, MapMyFitness, My Fitness Pal, Runkeeper and other services companies to combine all the data in one place.