OnePlus works on firmware based on Android 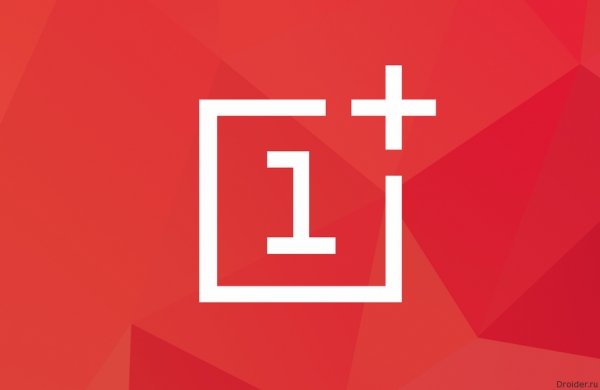 OnePlus company to launch the second Smartphone is going to introduce a firmware based operating system Android. About this in an interview, said the CEO of the company.

In addition, Pete Lau denied the information about

loss of the company and announced that fresh flagship should wait until the second quarter of the year 2015.

Own firmware, which is expected to be installed only on Smartphones that are distributed in China, will allow the OnePlus finally become a brand. 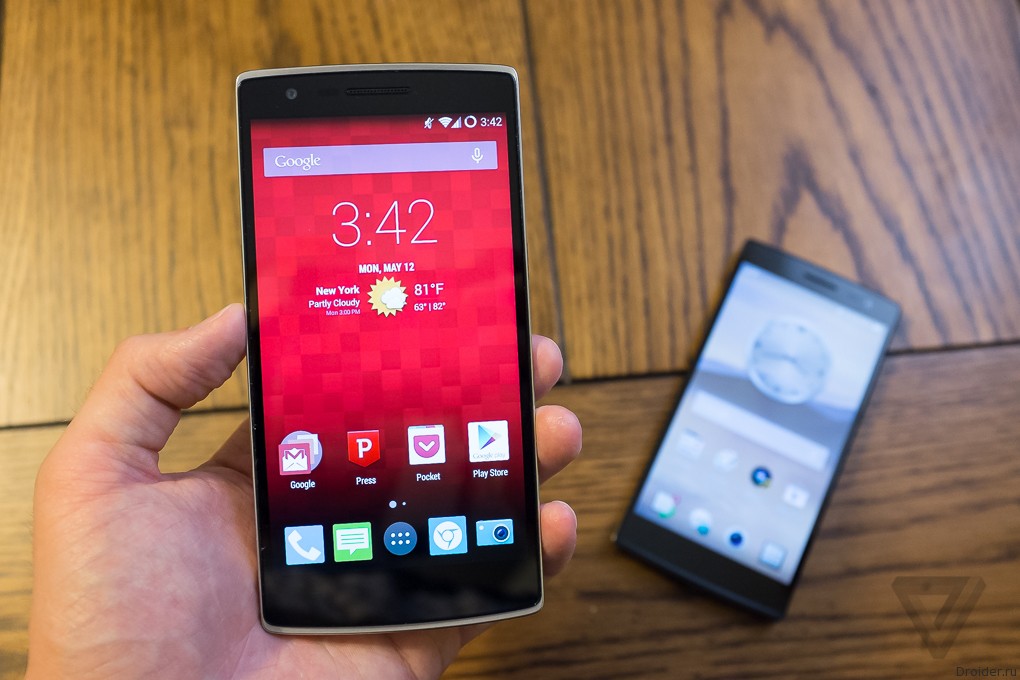 We remind you that beyond the Middle Kingdom gadget comes with firmware CyanogenMod 11S, and on the domestic market, with the Color of the OS from Oppo. For the use in devices of the last, many believe OnePlus subdivision of Oppo.