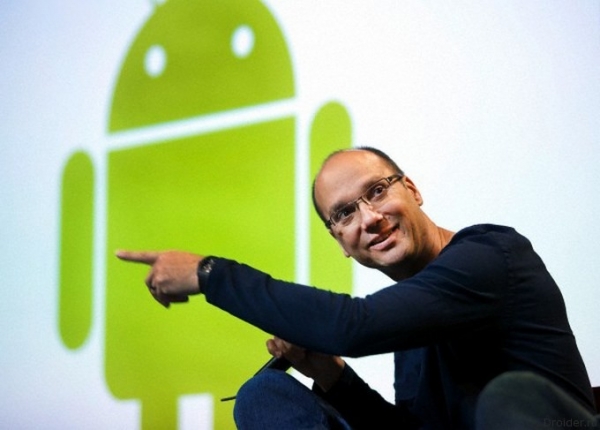 Today journalists an authoritative edition of the Wall Street Journal reported that Andy Rubin (co-founder and former leader of the development of the Android operating system) has decided to leave the company Google.

In the near future, Mr Rubin

plans to set up its own incubator for young projects that develop high technology hardware products.

Recall that Andy Rubin came to Google in 2005 year. It was then the search giant acquired Android project for 50 million dollars. Up to 2013, Andy worked on a green robot, but in March 2013, he resigned from the Android team and robotics lab in Google X. 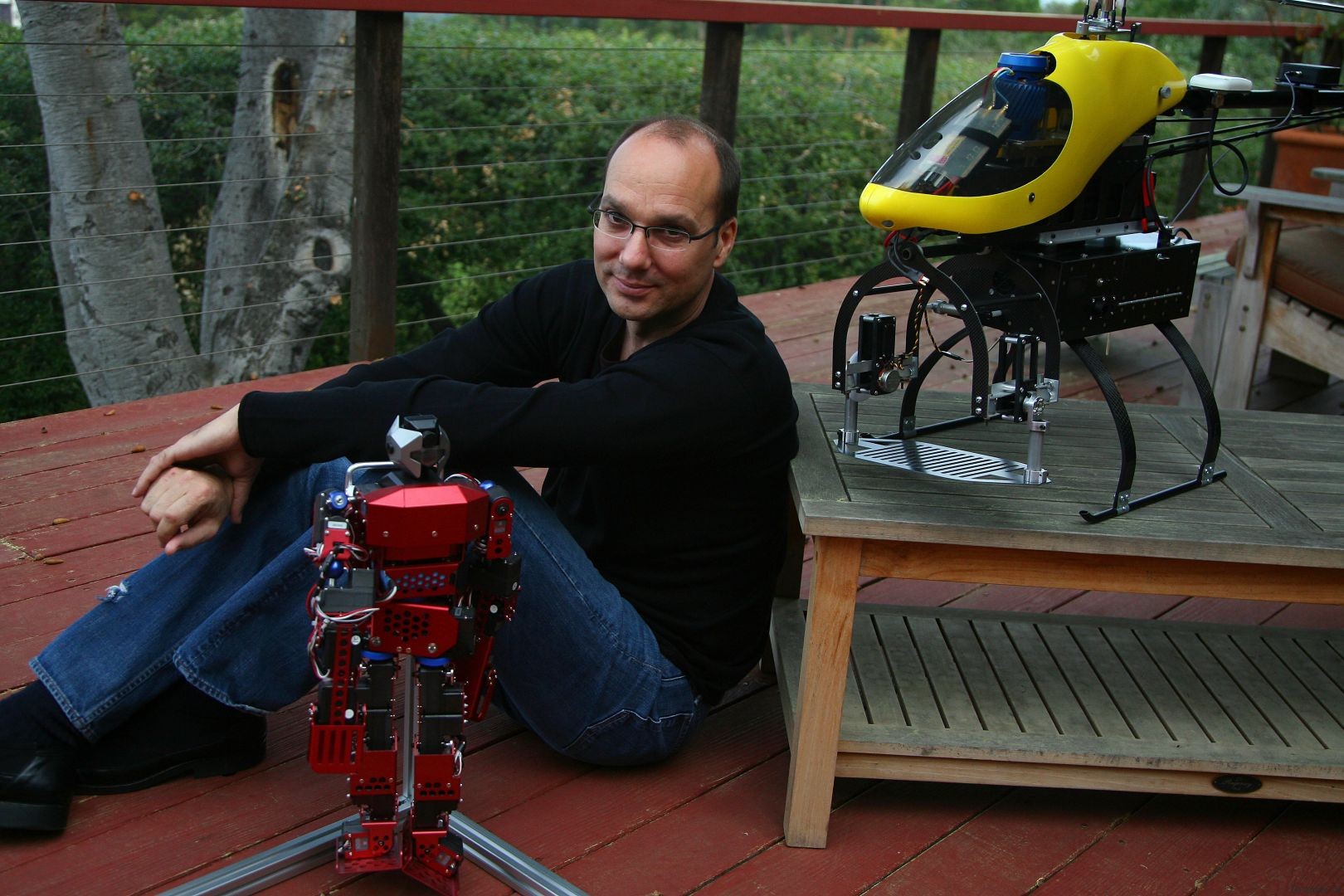 Some believe that the co-founder of Android has long wanted to leave the ' good ' Corporation, but managed to hold onto his leadership by proposing to develop areas of robotics. Now this place should take James Kaffner, Professor of the Institute of Robotics from Carnegie Mellon University.